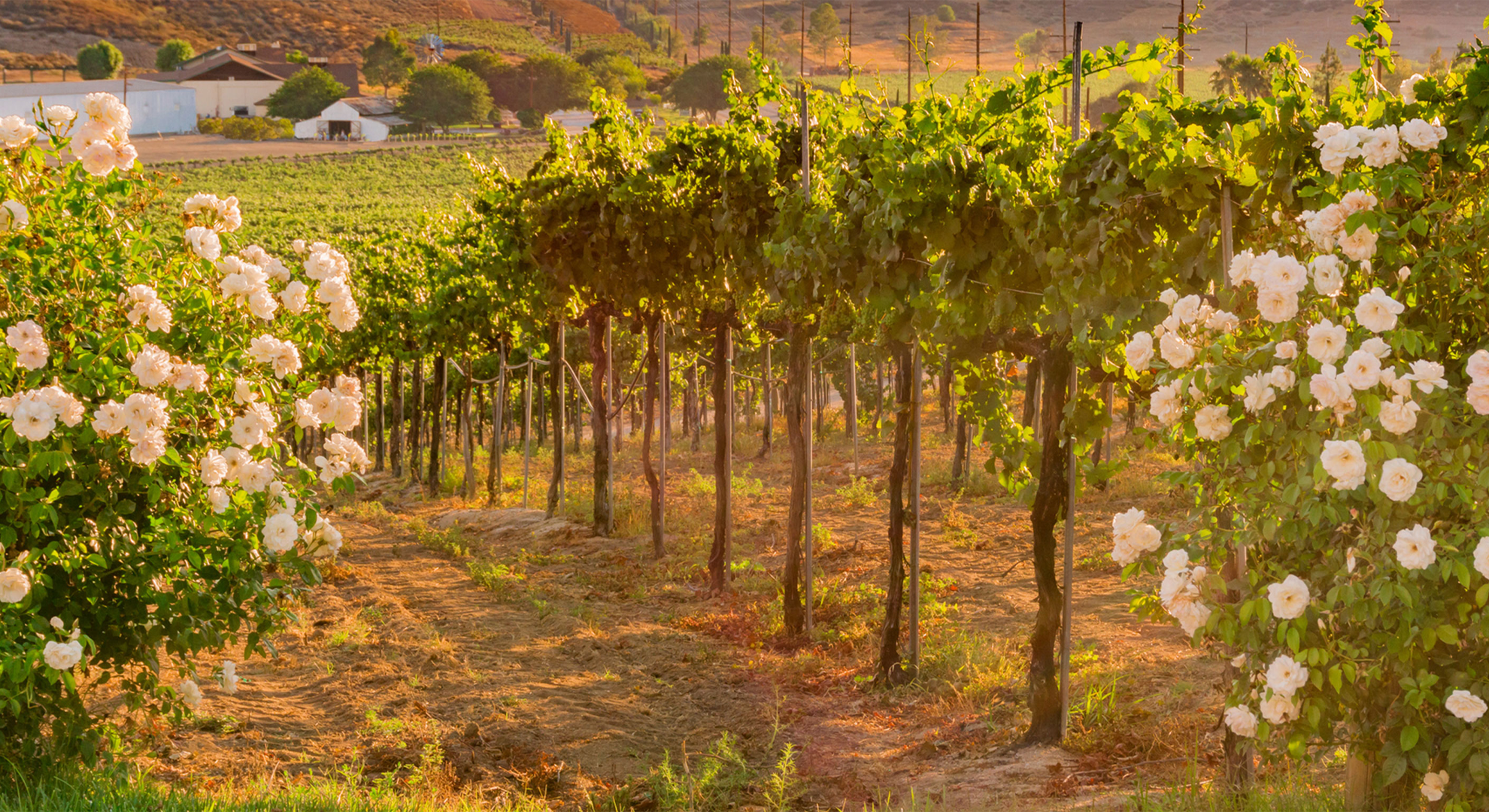 Italian grapes are notoriously difficult to grow successfully in other countries. The issue isn’t that they won’t flower and ripen, per se, but that they taste nothing like their Italian counterparts, and usually not for the better. Until recently, I had written off California’s attempts, especially for grapes like Sangiovese and Nebbiolo, which seemed to thrive in slightly cooler climes back home. American versions were often clunky and overripe, lacking character and finesse. However, a recent spate of tastings has definitely changed my mind, proving site, microclimate, and deft handling of fruit make all the difference in the world. Here are five winemakers doing great work with Italian grapes. These wines just might inspire you to search the California aisle next time you’re shopping for Italy.

Ryme began in 2007 with a single ton of Aglianico, a bold move for a new brand in a state known for Chardonnay, Cabernet, and Pinot Noir. Husband-and-wife team Megan and Ryan Glaab wanted to make wine they liked to drink. The couple, who met during a harvest in Australia, swiftly moved from romance to marriage to the creation of Ryme. After finding success with Aglianico, they added more Italian grapes to their roster. Today, they make two Vermentinos, a Ribolla Gialla, plus Cabernet Sauvignon and Cabernet Franc. Ryme works with fruit from organic and sustainably farmed vineyards and follows minimal winemaking methods in the cellar to ensure transmission of place through the wines.


Martha Stoumen Wines is an eponymous, women-run winery in Sonoma. Owner and winemaker Stoumen works with Nero d’Avola from Sicily. “I spent a very impactful vintage working with this grape at COS in Sicily, so the fact that Nero d’Avola even exists in my home state of California—AND I get to work with it—makes my heart happy,” she wrote. Stoumen farms around half her fruit herself, while buying the rest from multi-generational farmers. Her minimalist ethos applies both in vineyard practices (e.g. compost over synthetic fertilisers) and in cellar work (e.g. letting natural yeast and bacteria initiate fermentation). Stoumen strives to make delicious wines representative of California while expressing the typicity of Nero d’Avola, which, as she puts it, “has a chiaroscuro-like nature: brightness from its ability to hold onto acidity in warm Mediterranean climates, and darkness from its characteristic forest fruits.”


This family-run winery based in Paso Robles specialises in Italian varieties. Growing grapes like Fiano, Barbera, Aglianico, and Nebbiolo, Giornata makes some of the most exuberant yet vibrant wines on the West Coast. Notably, Giornata’s Barbera, a variety hailing from Italy’s northern region of Piedmont, delivers an eminently drinkable wine with juicy acidity and bright berry fruits. The Nebbiolo, also from Piedmont, shows generous but ripe tannins. “We moved to Paso Robles to make world-class Nebbiolo. The soil where we source our Nebbiolo is nearly the same in pH and sand/silt/clay composition to the top cru sites in Barolo and Barbaresco,” wrote owner Brian Terrizzi. It would seem Paso Robles’ warmth and sunshine equally suits Italy’s southern varieties since Aglianico and Fiano both thrive, too. Of course, the ultimate goal isn’t to make Italian wine in California, but California wine with Italian grapes, and for that, Giornata is one of the best.


Dan Petroski, founder and winemaker for boutique label Massican in Napa, was named San Francisco Chronicle’s 2017 Winemaker of the Year. This impressive accolade underscores America’s growing appreciation for avant-garde winemaking in regions rife with conformity. While his wines are Californian, they hardly taste of California. In fact, this Brooklyn native who escaped the New York publishing world, developed a penchant for Italian wine. He moved to Sicily before returning to the States to work in Napa’s wine industry. The name Massican derives from Monte Massico, a coastal mountain in Southern Italy’s Campania, although the wine he produces pays tribute to the north, namely Friuli. Petroski works with Sauvignon Blanc for a varietal-bottling, blends Pinot Grigio and Greco di Tufo into Gemina, and creates a crisp, fresh, mineral-laced wine with Ribolla Gialla, Tocai Friulano, and Chardonnay called Annia.


This small, family-owned winery run by Steve and Jill Klein Matthiasson has earned cult-like recognition from indie wine lovers. While they make reds, their homage to Italian whites has helped push their name to the forefront of a region dominated by Cabernet. Their white blend, a reference at once to both Bordeaux and Italy’s Friuli, combines Sauvignon Blanc, Semillon, Ribolla Gialla, and Tocai Friulano. They also produce a light red from Refosco and a varietal Ribolla Gialla that’s a textured head-turner. Before founding their own label, the Matthiassons enjoyed long careers in sustainable agriculture. This approach to the land has informed their winemaking, leading them to apply similar holistic principles of balance and restraint. They use traditional techniques in the winery to complement the work done in the field such as picking fruit early to retain freshness and elegance.