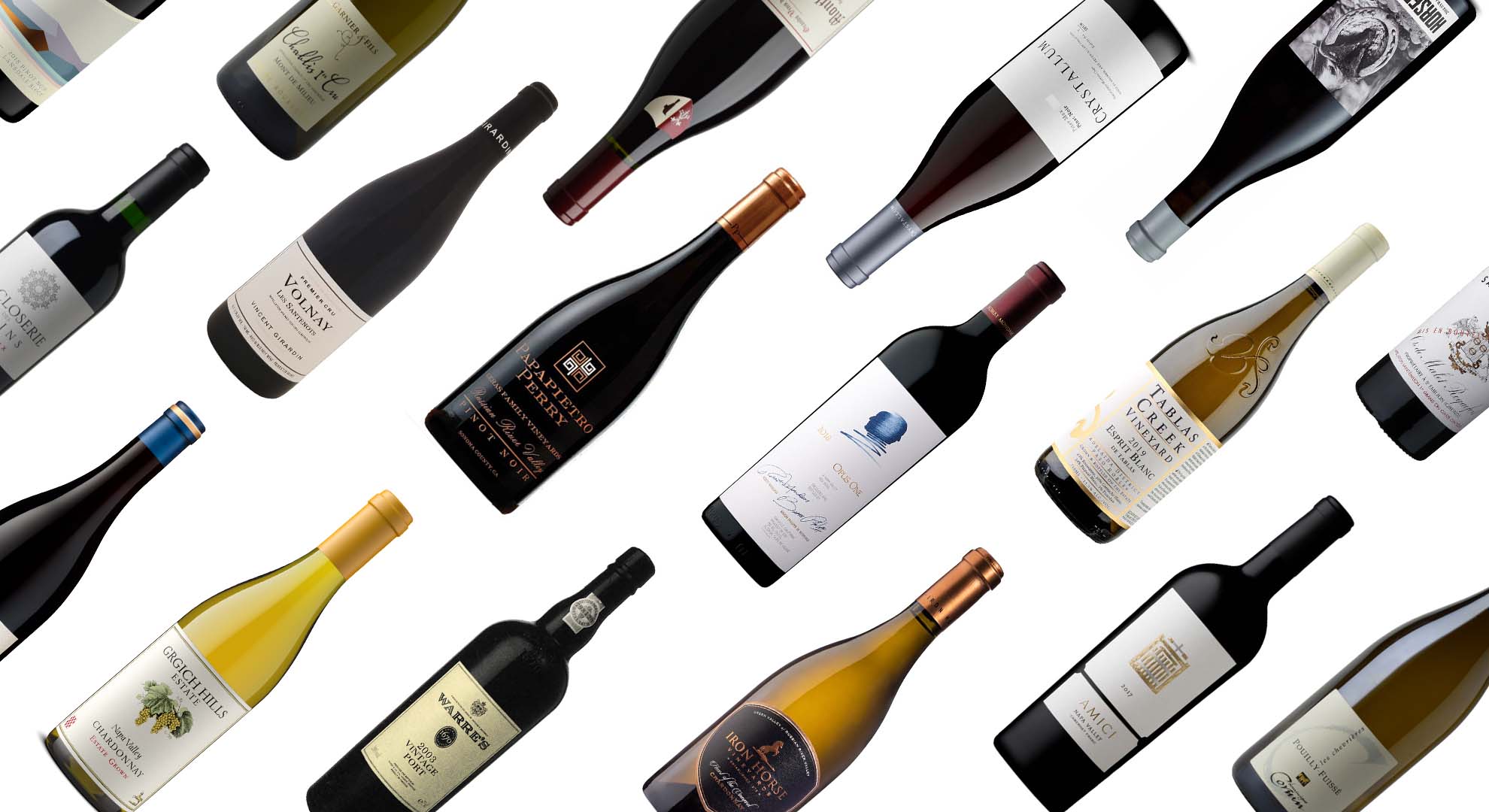 Written By Will Blackmon

It’s almost that time of year, folks! Playoff football time, that is. As a former NFL player and Super Bowl champ, I’m highly passionate about the game and fans like myself are gearing up to cheer on their home team from the comfort of the couch or local dive bar. To make playoff game time more fun, I teamed up with Coravin to pair some key playoff personalities with wines offered on the Coravin Wine Shop.

Can’t find your heroes in the list below, share what you’d pair with your playoff personalities by tagging Coravin and myself on social media.

Over a decade into his career, Matt Stafford has finally reached the big game! Stafford has always showed promise and had flashes of brilliance, but it took some time for him to become a true NFL great. In the same way, this 2018 Domaine Liger-Belair Grand Cru is great to enjoy now but will reward the patient investor by showing itself as one of the world's great wines after a few years in your cellar.

At his top speed clocking in at a breathtaking 20.66 mph, Joe Mixon should definitely be paired with a wine that has that same acceleration in taste and in name. The 2018 HORSEPOWER The Tribe Vineyard Syrah from Walla Walla, Washington, will do. Their small production of ~700 cases sell out within minutes of being released from the vineyard, but we were lucky enough to secure a small amount. Don’t walk, run like Mixon to check out this wine.

The G.O.A.T. needs to be paired with a wine that’s meant to go the distance and only gets better with time. For that reason, TB12 pairs best with the 2019 Jacques Leminicier Cornas, a delicious Rhone wine from 100% Syrah grapes. It has a strong core of bramble fruit, great tannic structure, and still very youthful. It’s a wine to enjoy with Coravin over the next decade. For committed fans: Consider a bottle for each year Brady continues to play and see how the wine evolves.

Jalen is still new to the league but already shows great character with excellent potential, not unlike the wines from Aquilini Vineyard located in the coveted Red Mountain AVA in Washington State. Despite being new to the vino game with their first vintage in 2017, the Aquilini family is producing amazing Bordeaux style wines. Check out their 2017 Aquilini “Eroe” Cabernet Sauvignon.

We have to give it up to Green Bay for being #1 seed in the NFC and for having the best record in the league. That kind of prestige calls for a #1 wine in a lot of people’s hearts: Opus One. The 2018 Opus One with its Bordeaux style blend dominated by Cabernet Sauvignon always delivers with dark fruit, quality tannins, and an incredibly long finish. A reliable quality product, much like the Aaron Rodgers-led Packers.

Arguably the biggest running back weapon in the AFC, if not the whole NFL, Derrick may as well be crowned “St Henry.” And for that reason, #22 is perfectly paired with the 2016 Penfolds St Henri Shiraz. This wine is a hidden gem within the very famous Australian producer’s vast portfolio of wines, delivering complexity and notes of blackberry, roast coffee, and woody spices. Silky and elegant, this wine has been dubbed “a real masterpiece” by James Suckling himself.

Preserve sparkling wines for up to 4 weeks

Known as “Big Red” to many and also originally from SoCal, we think the 2018 Booker Vineyard Fracture Syrah from Paso Robles would be a perfect pair for Andy. With its rich and velvety texture and traces of dark plums and chocolate on the palate, this wine is sure to delight any football fan.

Often affectionately referred to as the “Birds” in the Delaware Valley, the Eagles are a natural pair for the 2019 Duckhorn Migration Chardonnay Sonoma Coast. Apparently, eagles’ peak migration time is from mid-September to mid-November which maybe explains the Philadelphia Eagles slow 2 and 5 start…?! Who knows. What I do know is the this beautifully aromatic chardonnay offers alluring aromas of Fuji apple, peach and lemon custard, vanilla, and sweet baking spices.

Good ol’ (actually, very young) Joe has been seen smoking cigars both after winning the college national championship as well as winning the AFC North title last week. He’d be remiss to not enjoy the 2003 Warre’s Vintage Port with his celebratory stogie. This fortified beauty offers fresh herbal aromas, vibrant blackberry flavors on the palate, and a long firm finish.

Will Blackmon played 12 seasons in the NFL. He played for the Green Bay Packers, New York Giants, whom he won Super Bowl 46 with. He also played for the Jacksonville Jaguars and finished his Career with Washington. Outside of football, Will’s passion is wine. He complete his level 2 and level three WSET and passed his intro exam through the Court of Master Sommeliers. Learn more about the NFL Wine Guy and his VIP wine concierge business, The Wine MVP. The Coravin Wine Shop offers a broad selection of time-honored labels as well as a collection of highly sought after and allocated bottles curated by in house wine experts and resident sommeliers.